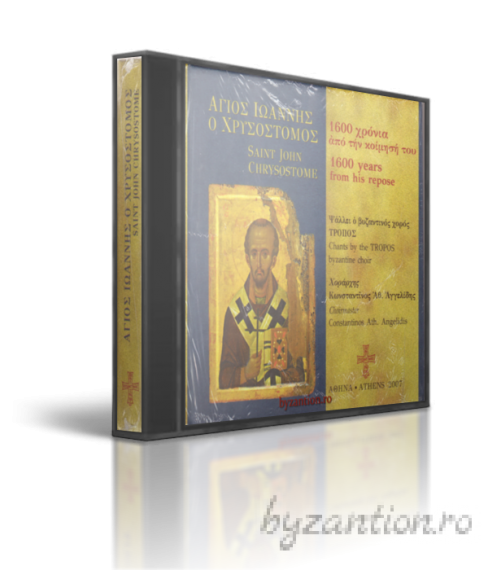 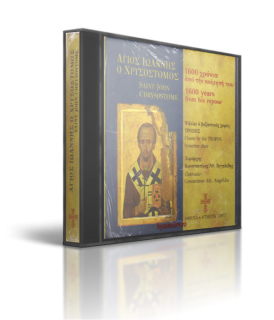 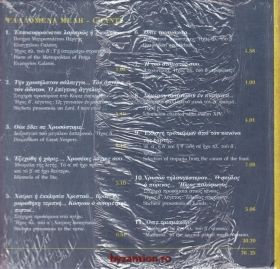 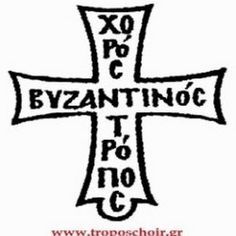 THE ‘TROPOS’ BYZANTINE CHOIR
Centre for Studies of the Cantor's Art