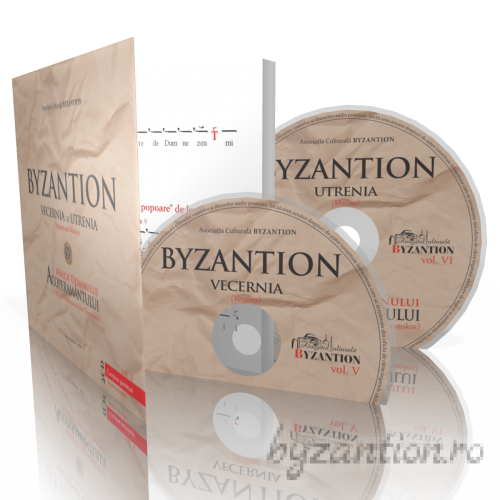 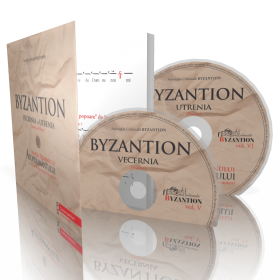 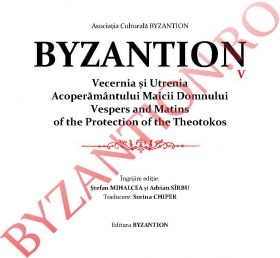 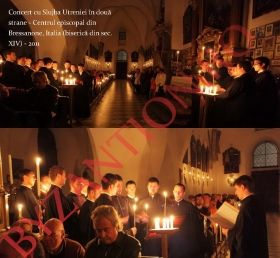 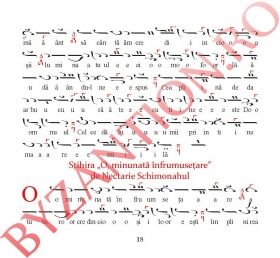 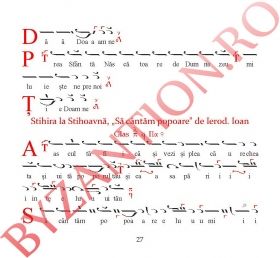 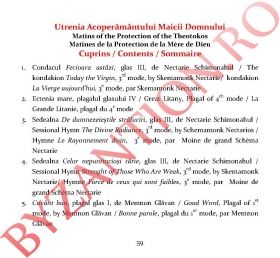 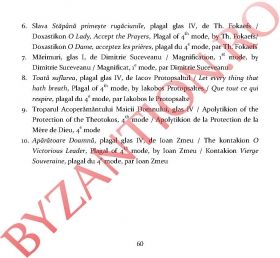 Vespers and Matins of the Protection of the Theotokos

The Byzantion Choir currently functions in Iași, Romania, with the blessings of His Eminence Teofan, Metropolitan of Moldavia and Bukovina, and under the auspices of the University of Art “George Enescu” Iasi. The Choir is represented by the "Byzantion Cultural Association".

The Byzantion Choir has recorded so far 11 audio albums, from which the last once were recorded under the direct guidance of Master Lykourgos Angelopoulos, Archontos Protopsaltes of the Holy Archdiocese of Constantinople,.

Promoting the music of the Holy Fathers of the Eastern Church in the Western context aims at restoring the beauty of the sacred monody of a millenarian tradition; its complexity and sobriety as well as its lack of artificiality and extravagance reveal the musical image of what the Romanian historian Nicolae Iorga called Byzantium after Byzantium.